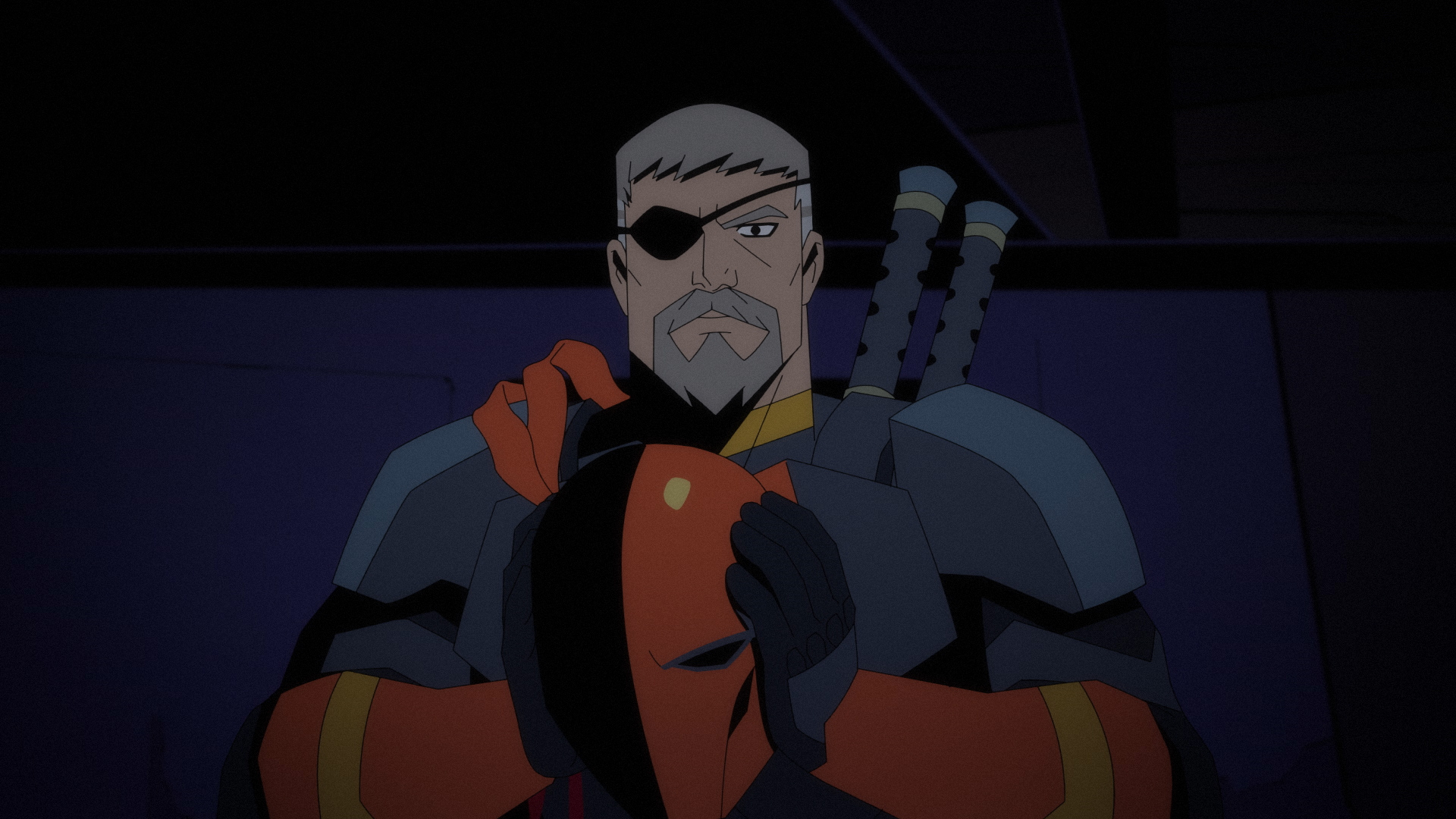 To celebrate the release of Deathstroke: Knights & Dragons on digital download 4 August and DVD & Blu-Ray™ 17 August, we wanted to let you know a little more about one of DC’s lesser-known characters.

Having appeared in comic books and TV series before, Deathstroke (AKA Slade Wilson) now appears front and centre in this new DC Animation, giving us a chance to see him in all his glory. Here are all the reasons we think he’s pretty awesome!

One of the most extraordinary dimensions of Deathstroke are his remarkable abilities, which were given to him after he was chosen for a secret experiment where the army hoped to transform him into a super-soldier.

During the operation, the army imbued him with adrenaline serums, to enhance his brain activity. This left him with an incredible range of powers, notably accelerated healing meaning he can heal wounds in just minutes, making him the ultimate soldier. 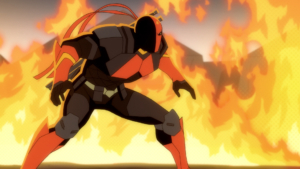 A Knight In Shining Armour

Another reason why Deathstroke is slightly different from other DC supervillains, is his morality. Deathstroke’s job as an assassin is largely based around seeking revenge on those who have caused harm to others. Even though his actions cause death and destructions, he truly believes he is using his super-soldier strength for good and what he is doing is right, often acting as a ‘Knight in Shining Armour’.

Another example of Deathstroke’s morality and core values is shown in Deathstroke: Knights And Dragons, where he risks everything and pushes his body to the limits to save his son and keep his family together.

Deathstroke’s word is his bond, and you cannot get more genuine than that.

What more of a reason do you need to admire Deathstroke than the fact he is a straight up bad-ass assassin, never needing back up and always fighting solo. Despite his extra-ordinary body, Slade is also impressively talented in combat, after his training in the army, and is often called the ‘World’s Greatest Assassin’. 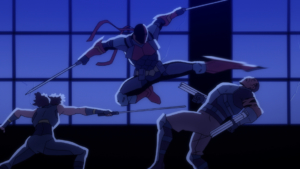 His Armour Has A Meaning

Deathstroke’s armour was carefully thought out by original character designers George Pérez and Marv Wolfman. His orange and black colour scheme portrays his personality, with the two colours reflecting the differences between his lighter and darker sides – the difference between Slade and Deathstroke.

The dark side of the career but the morality of the man.

Mercenary and master assassin Slade Wilson leads two lives: one as the relentless killer known as Deathstroke, and the other as a dedicated family man.

Flash Gordon: Limited edition merchandise released
The Space Between Worlds review
Marvel’s Avengers: Is Spider-Man Coming to Xbox Series X, Xbox One, PC, or Stadia?
The Vigil: Exclusive clip of Blumhouse’s latest horror
Brine me to life! An interview with Brandon Trost and Simon Rich on An American Pickle