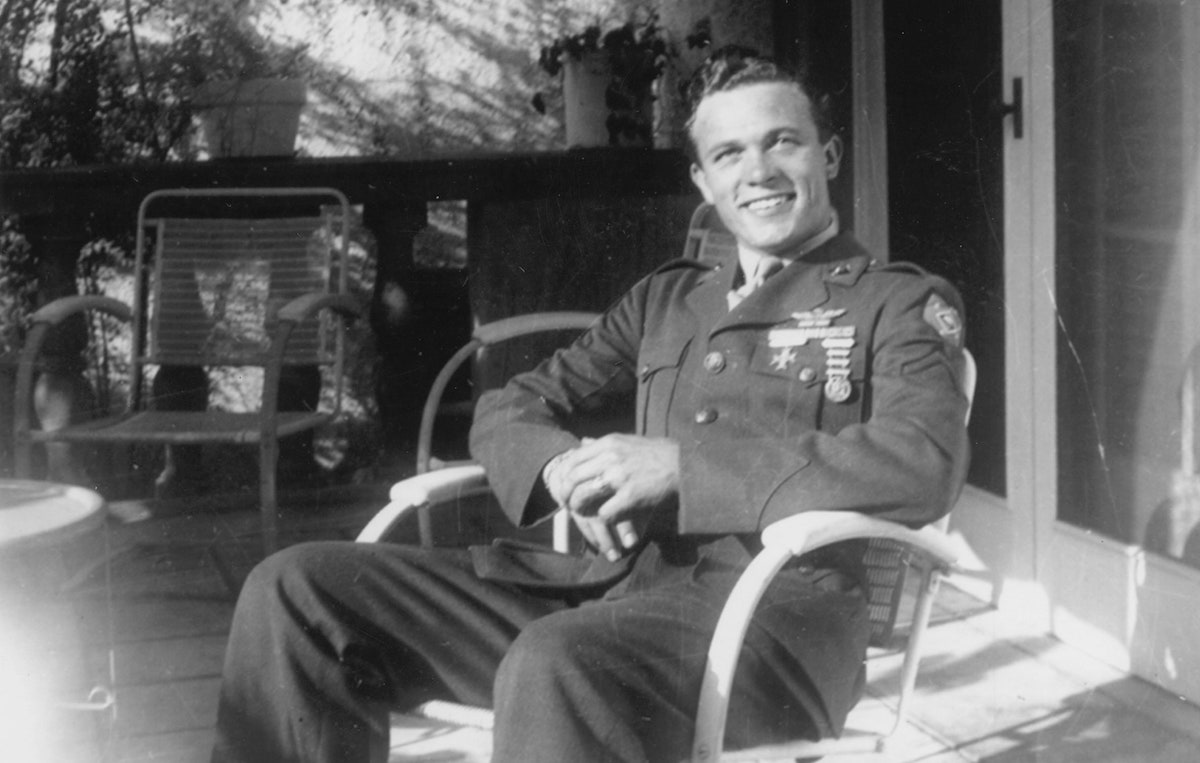 More than 70 years since he first arrived to Hollywood, Scotty Bowers is finally having his moment on screen. Recently his alleged exploits inspired the frothy fun of Ryan Murphy’s revisionist Netflix series, Hollywood, but now Bowers himself is getting a more prestigious biopic treatment in Searchlight Pictures’ narrative adaptation of Scotty and the Secret History of Hollywood, a 2017 documentary about Bowers made at the end of his life. Genuinely, how can this not be a major, awards-friendly affair with Luca Guadagnino, director of Call Me by Your Name (2017) and Suspiria (2018), now attached to direct?

The news comes out of Deadline, which reports Gaudagnino signed on to helm this week, and that he will be working from a script by none other than Seth Rogen and Evan Goldberg. It’s an odd pairing given Guadagnino’s generally naturalistic approach to storytelling, and Rogen and Goldberg’s penchant for raunchy free-wheeling studio comedy, with scripts that include Superbad (2007), This is The End (2013), and Neighbors 2: Sorority Rising (2016). But then Bowers’ account of his life seems pretty raunchy and free-wheeling all by itself.

As depicted in filmmaker Matt Tyrnauer’s Scotty and the Secret History of Hollywood documentary, which is based on Bowers’ kiss-and-tell memoir, Full Service: My Adventures in Hollywood, Bowers was a bisexual pimp and hustler to the stars who came to Hollywood fresh off the boat after serving as a U.S. marine in World War II. During the war, he saw carnage in the Pacific Theater at Guadalcanal and Iwo Jima, with his brother dying in the latter battle. Afterward, Bowers said he just wanted to make people “happy.” And they found happiness for as little as $15 a pop out of the prostitution ring Bowers operated from a gas station at the corner of Hollywood Blvd. and Van Ness Avenue.

By Bowers’ account, he operated as a pimp and procurer of men and women to the Hollywood elite beginning in 1946 and until the early 1980s when he got out of the racket during the onset of the AIDS epidemic. According to Bowers, he shared beds (or at least swimming pools) with no less than George Cukor, Cole Porter, Bette Davis, Vivien Leigh, Laurence Olivier, Spencer Tracy, Cary Grant and Randolph Scott, separately, Ava Gardner and Lana Turner, together, and J. Edgar Hoover. He also claimed to employ Rock Hudson as a trick before Hudson became a movie star, hiring Hudson out to Grant, Bob Hope, and Errol Flynn, among others, as well as procuring women for Katharine Hepburn.

Some of Bowers’ story have a ring of truth and speak to the closeted and painfully secret standards of gay culture in mid-20th century Hollywood. Others sound extravagantly exaggerated, and few have much evidence considering Bowers waited to publish his tell-all until everyone mentioned was dead. On the one hand, he said he waited so he wouldn’t hurt anyone; on the other, it means no one could sue him.

Bowers passed away in 2019, but it seems like his Hollywood legend is only beginning.