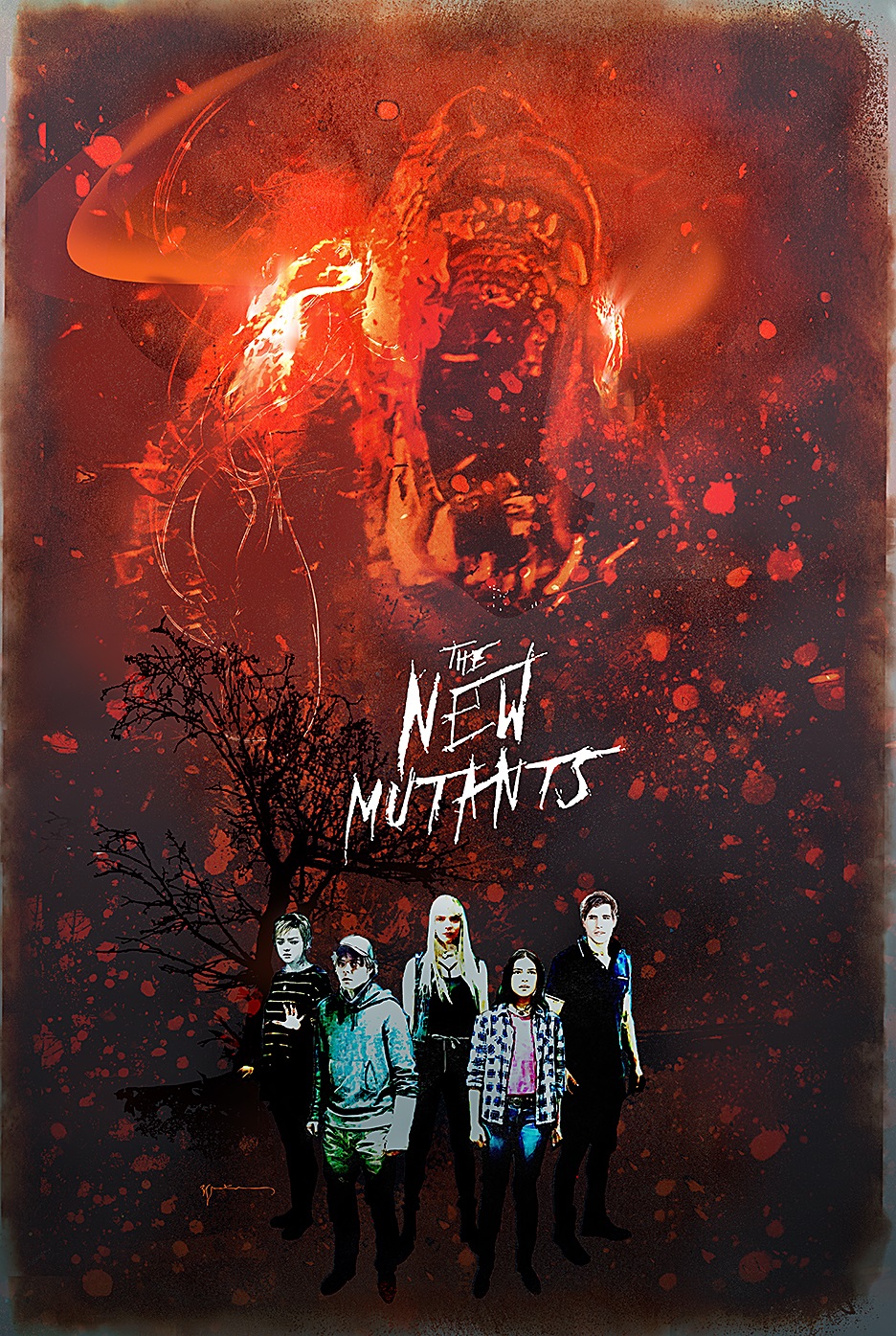 After many many attempts at getting the film released in cinemas (as well as rumours that the film will go straight to video-on-demand), The New Mutants has officially been given the new theatrical release date of 28 August.

The panel also showed us an exclusive look at the opening sequence of the film itself (at 24.30 in the below video). You can see the entire panel here…

﻿
The panel also unveiled character Twitter emojis (just use the hashtag #NewMutants followed by the character name, so #NewMutantsWolfsbane for example) as well as fan-inspired posters and a special poster designed by Sienkiewicz (above – look how awesome it is!) – the celebrated artist who began illustrating the New Mutants graphic novels in 1984.

The New Mutants is out in cinemas (hopefully) on 28 August. SDCC@Home is running from 23-26 July – see our top Con picks for the weekend here.